Our Guided Tea Tour with Mountain Bike Trip starts from our office will take you to the pioneering micro tea processing unit of Organic Darjeeling tea initiated to deliver quality and healthy orthodox tea to tea lovers.

Darjeeling tea is a tea grown in the Darjeeling district in West Bengal, India, and widely exported and known. It is processed as black, green, white and oolong tea. When properly brewed, it yields a thin-bodied, light-coloured infusion with a floral aroma. The flavour can include a tinge of astringent tannic characteristics and a musky spiciness sometimes described as “muscatel”

Unlike most Indian teas, Darjeeling tea is normally made from the small-leaved Chinese variety of Camellia sinensis var. sinensis, rather than the large-leaved Assam plant (C. sinensis var. assamica). Traditionally, Darjeeling tea is made as black tea; however, Darjeeling oolong and green teas are becoming more commonly produced and easier to find, and a growing number of estates are also producing white teas. After the enactment of Geographical Indications of Goods (Registration & Protection Act, 1999) in 2003, Darjeeling tea became the first Indian product to receive a GI tag, in 2004–05 through the Indian Patent Office.

Production has long been affected by disagreements between management and labour. Tea planting in the Indian district of Darjeeling began in 1841 by Archibald Campbell, a civil surgeon of the Indian Medical Service. Campbell was transferred as superintendent of Darjeeling in 1839 from Kathmandu, Nepal. In 1841, he brought seeds of the Chinese tea plant (Camellia sinensis) from Kumaun and began to experiment with tea planting in Darjeeling.[3] The British government also established tea nurseries during that period (1847). Commercial development began during the 1850s.[4] In 1856, the Alubari tea garden was opened by the Kurseong and Darjeeling Tea company, followed by others.

Traditionally, Darjeeling teas are classified as a type of black tea. However, the modern Darjeeling style employs a hard wither (35–40% remaining leaf weight after withering), which in turn causes an incomplete oxidation for many of the best teas of this designation, which technically makes them a form of oolong. Many Darjeeling teas also appear to be a blend of teas oxidized to levels of green, oolong, and black.

Since most of the raw tea leaves are bought directly from more than 50 plus indigenous and hardworking farmers in Darjeeling. Directly a part of the revenue earned by the company goes to patronizing small farmers who cultivate tea organically which is dying in these times hence we strive to revive, support and uplift their economic condition. By patronizing growing tea by small farmers as an alternative cash crop better for farmers, the company will be promoting its product with a little sense of charity in the global market.

On this tea tour, we will take you to the pioneering micro tea processing unit of Organic Darjeeling tea initiated to deliver quality and healthy orthodox tea to tea lovers.
Winner of Gold Award at the World Tea Appraisal held in China 2016

For the full trip, details and price please kindly email us and we will get right back to you.

Dhotrey is a small village with the usual cordiality of hill people. It is a forest village with 68...
Long-distance riding in the Himalayas, Sikkim’s countryside experience, Organic Tea plantation experience with a factory visit, highest Buddha statute...
The Everest Expedition in the Himalayas presents one of the world’s greatest physical and mental challenges with such a...
This trek is one that goes deep into the heart of the Himalaya.
Amadablam expedition offers the most superb, technical climbing experience in the Himalayas.
Lamahatta has been developed as an eco-tourism place in late 2012. Lamahatta is located at an altitude of about...
Trek to the north of Gokyo towards the Ranjo la Pass (5,340m) and to the border of Tibet Nangpa...
Island peak is technical and straightforward so that the climber must use the component of climbing materials like ice...
The indigenous tribes surrounding the mountain peak are known as Falutians by outsiders. Falutians have a 300-year history of... 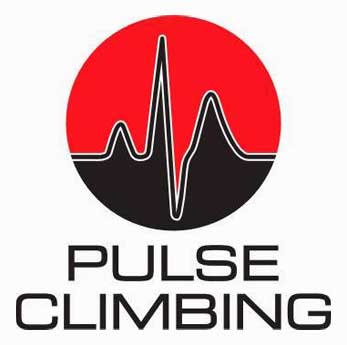 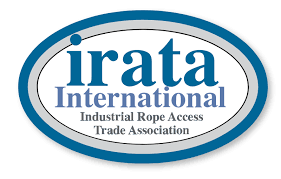